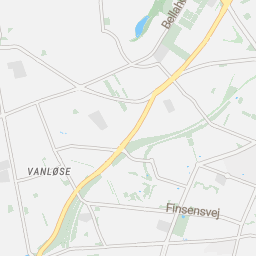 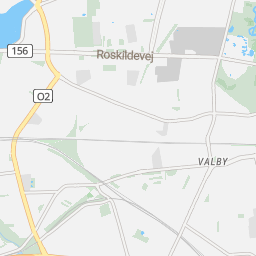 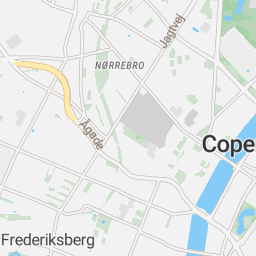 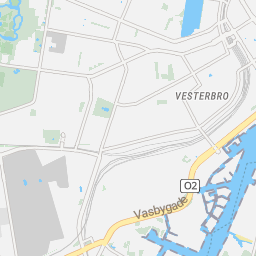 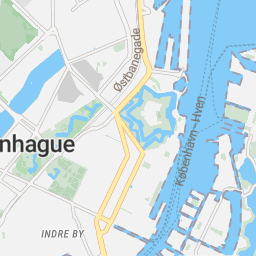 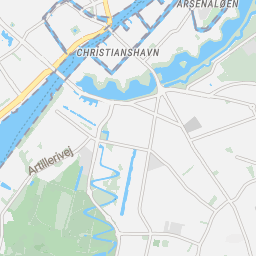 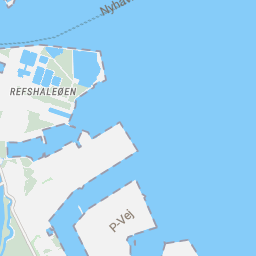 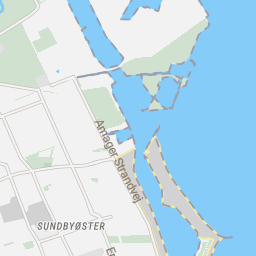 Laureate of several international competitions, she has won 1st Prizes at the International Cello Competition Liezen (Austria), 1st prize at the Bundeswettbewerb "JUGEND MUSIZIERT" 2011 (Germany), gold medals at the European Competition for Young Soloists (Luxembourg), including two prix SACEM. In 2012, she was attributed a scholarship on merit by the Rotary Club Luxembourg-Kiem.

After completing her studies at Luxembourg Conservatoire, Nora was admitted to the Pre-College Cologne at the Hochschule für Musik und Tanz Köln, where she studied with Prof. Claus Kanngiesser. Further studies have brought her to London, to the Guildhall School of Music and Drama, where she completed a Bachelor and Master’s degree with Louise Hopkins. During international masterclasses, she has received guidance by musicians such as Gary Hoffman, Ralf Gothoni, David Grigorian, and Mirel Iancovici.

In 2014, Nora has been invited to play during the official State Visit of German President Joachim Gauck to Luxembourg. A year later, in June 2015, she performed at Luxembourg Philharmonie with the Orchestre Philharmonique du Luxembourg (OPL) under Pierre Cao at the Official Celebration for Luxembourg National Day.

In October 2019, she has joined Sinfonia Cymru for their tour of the UK and Wales with accordionist James Crabb with a program around A. Piazzolla. Other recent engagements include a performance of Gulda’s cello concerto, the official inauguration of the Château de Koerich (Luxembourg), participation in festivals such as the Alderney Chamber Music Festival, UK, Les Musicales Gessiennes, Gex (France) and a recording project with Kammerata Luxembourg.

Nora is co-founder and artistic director of the Agora Music Festival and a member of the Trio Conova. She plays on an instrument made in 2016 by sought-after luthier Tanguy Fraval.